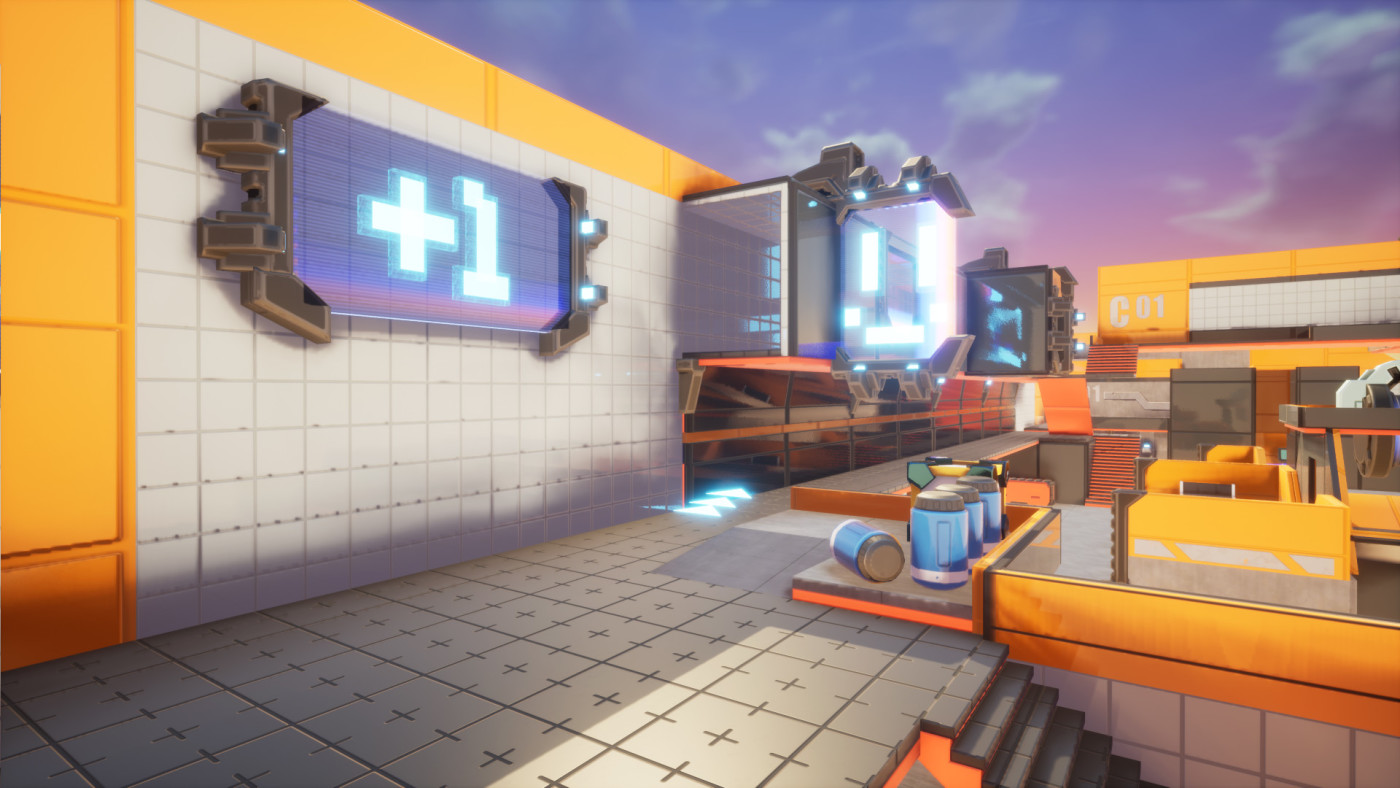 Manticore Games’ mission is to empower a new generation of creators. So we created Core, a digital playground and community designed to unleash imagination and redefine game creation, distribution and play.

But how would we know if it worked? Well, right now I’m watching Alisa, Anna, Sierra and Tasha, four of our most junior team members, stream their work in Core. Without any prior game experience or technical background, they’re using Core to build complex worlds, edit heightmaps, populate trees, add spawn and capture points, choose between different rulesets, test weapons, select a weather theme, edit gameplay logic and more. Manticore is their very first job, and yet they are able to accomplish all these complex tasks, then publish and play their games with a few dozen folks then iterate and playtest again, all within a few minutes.

Below are screenshots of actual multiplayer games made in Core by just one or a few people, which gives you an idea of the level of graphical and gameplay fidelity possible. 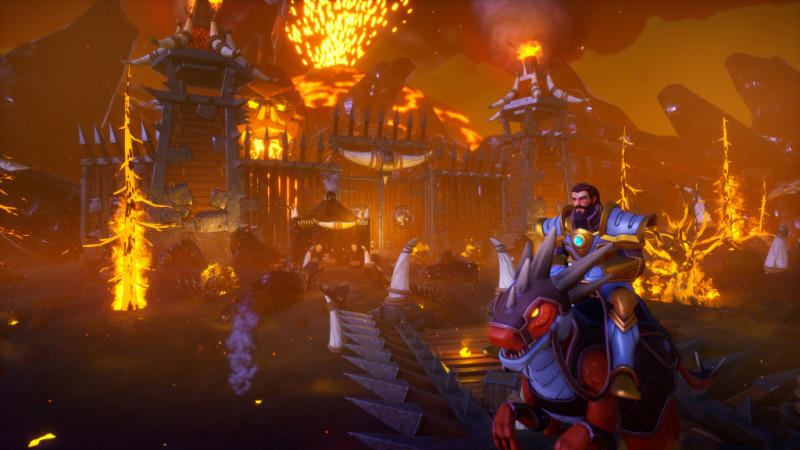 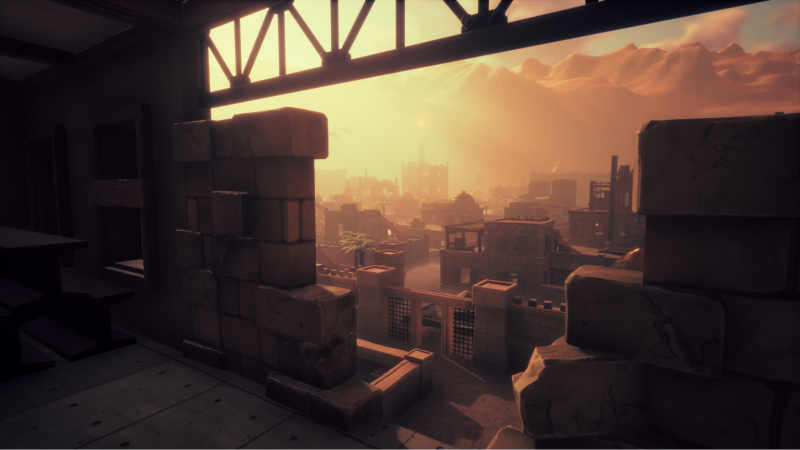 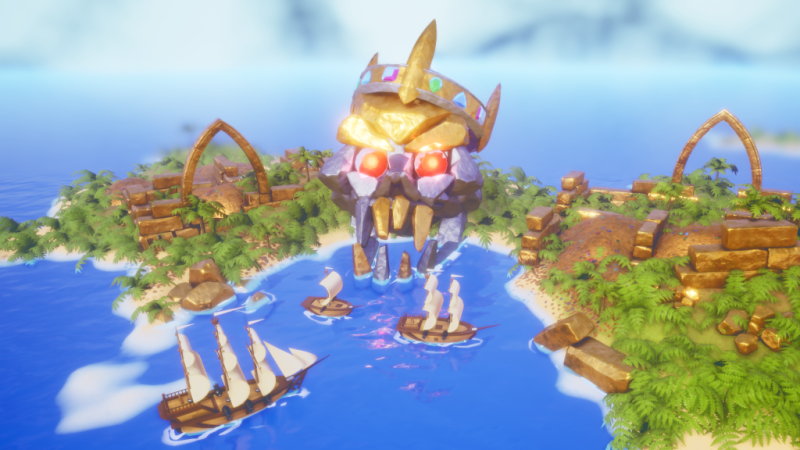 That is the power of Core.

I have worked in the game industry for over 25 years as a tester, a programmer, technical-designer, and now chief creative officer - and this truism has always been apparent: making video games is hard. But what if it just… wasn’t?

What if creativity could be expressed almost instantly? What if there was a platform that made creating, publishing, modifying, remixing, and hosting high-quality multiplayer games super simple, even for people with no previous art, programming or game making experience at all? What if you didn’t need a complicated and rigid pipeline that involved 3D modeling tools, image processing tools or complicated programming IDEs?

What if, instead, you could have at your fingertips a one-stop-shop service to bring your game idea to life and into the hands of millions of players? What kinds of innovations, ideas and entirely new game genres would we see that previously were excluded by the difficulty (skill requirements, time, money) of making games?

We are at the cusp of the ‘creator revolution’ hitting games, the way it hit video creation with the advent of YouTube. Players are becoming creators and there are types of creators and games on the horizon that we could never have predicted before. Now, in-game and in-universe creation tools are inspiring fans of games like Minecraft, Dreams, and even Fortnite… What if we went a step further, and there were tools and a playground open to anybody with a game idea?

Core is an easy-to-use one-stop-shop toolset and service platform for making high quality, multiplayer-capable games and worlds, no matter what your level of technical or artistic proficiency. Core is a complete service platform for publishing those games to the entire world in a matter of seconds. Core is also an entire ecosystem of other creators, players, fans and followers; there is no limit to what you can choose to make or share in Core. If you just want to make building or gun models in Core and share them with the community, you can. If you want to write scripts (Lua is used for all game logic) you can - or, you can take art and scripts that other creators have chosen to share and quickly make your own unique games from them without learning to code. With Core, we operate on a philosophy that everything should be what we call “opt-in complexity.” As a creator on Core, you get most of what you want to do “out of the box” with no programming or art creation required, and then it is up to you whether to dive down to a greater level of complexity.

We made Core because we believe games should be getting easier to make; we aren’t coding them in 6502 assembly language anymore, after all. High level languages abstracted away that problem and let us make better games. After high-level languages came graphics APIs - suddenly one didn’t have to be a Tim Sweeney or a John Carmack to be able to code high-end 3D graphics. Now there are entire commercial game engines, but they don’t do everything. For instance, they generally don’t support 1-click publishing, distribution or game server hosting, and still require a fairly high skill level, not to mention a myriad of specialized tools. What we need is a higher level of abstraction than an engine to truly open up game creation.

The world is moving toward a future where the landscape of creating high-production-value multiplayer games is vastly different than it is today. Soon it will not take a team of 100 and a budget of $50 million+ to make a top-tier game - and can be done with a team of one or two people in their spare time. This will enable all kinds of new content that a big game publisher right now cannot justify - either because it is too risky or too niche. An EA or an Activision cannot justify spinning up a team for a game that might make “only” a few million dollars, but for a solo creator that would be a life changing amount of money. And that’s just the beginning. Democratizing game making fundamentally changes the creative and economic terrain and the games business will evolve in ways that we can and cannot predict. Just like the creator revolution came for video creation with YouTube, it is coming now for video game creation.

Interested in testing Core out and leading this revolution yourself? Apply for our closed alpha at www.manticoregames.com/core. I can’t wait to see what hidden creativity you unleash. 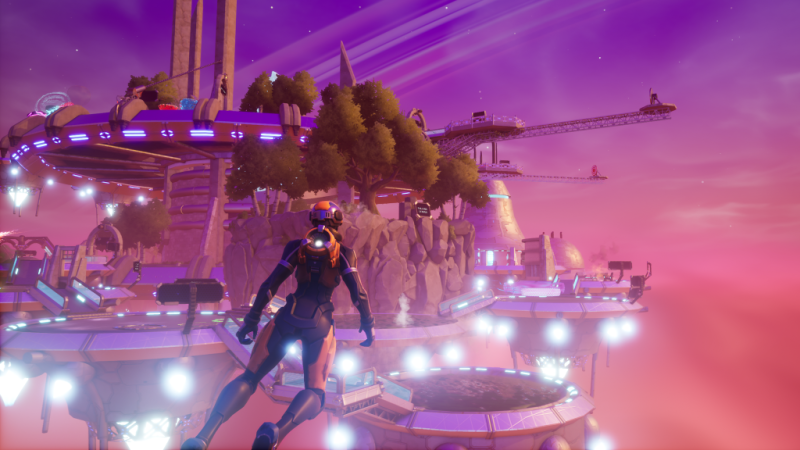 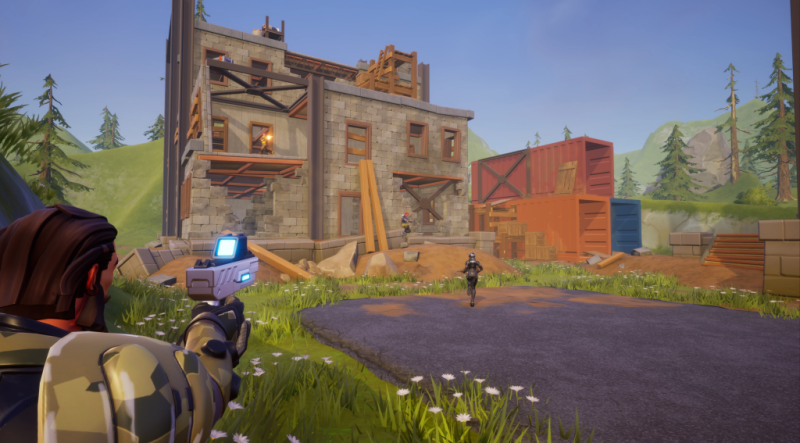 Jordan Maynard started his game career testing Bulls vs. Blazers for the SNES at age 16. He has worked on 20+ games, including American McGee’s Alice and Spore. Jordan is a second generation game creator, following the steps of his father, who was in the famous “Can a Computer Make You Cry?” ad from EA in the early 80s. He is now a serial entrepreneur having co-founded A Bit Lucky in 2009 (acquired by Zynga in 2012) and now Manticore Games.