Why I joined Manticore Games 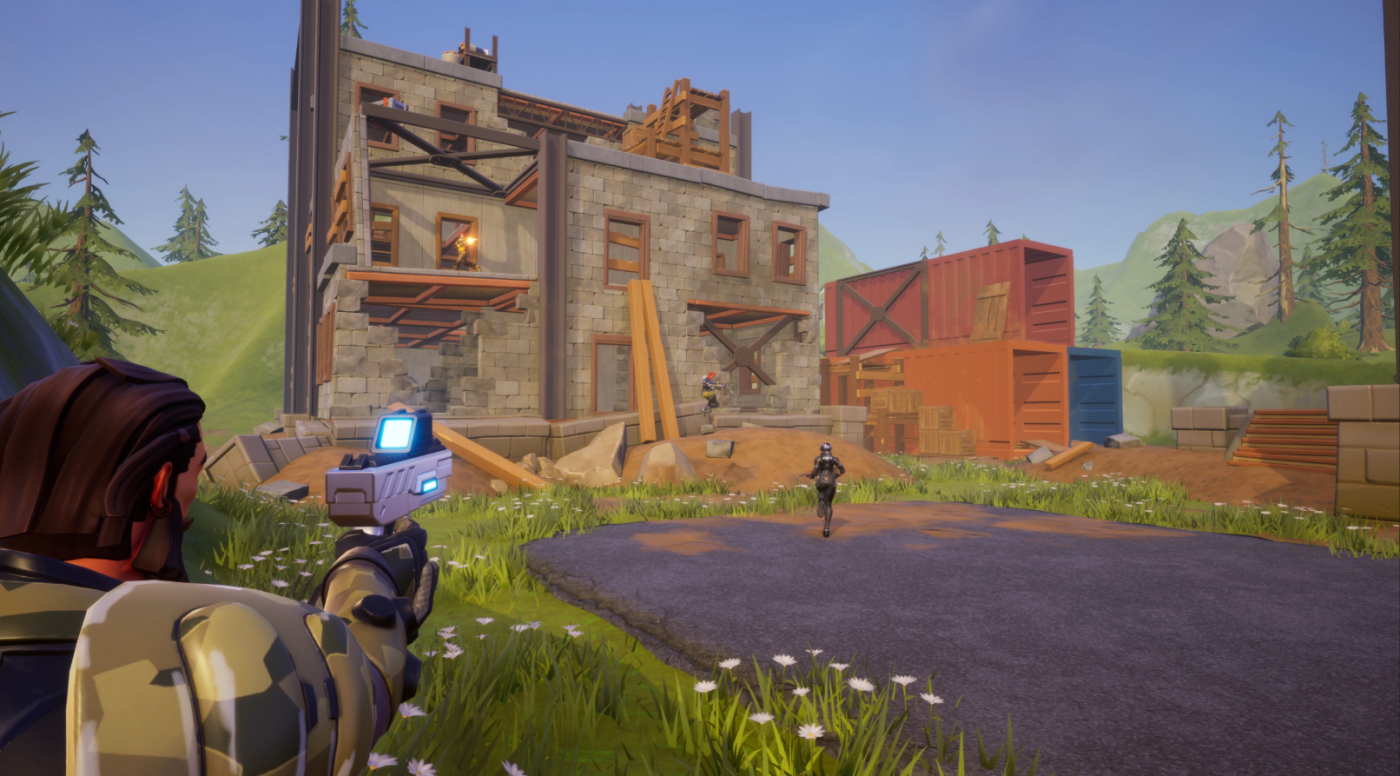 Last week, I joined Manticore Games as Chief Marketing Officer. This is the latest chapter in my game industry journey that has included time at Maxis, EA, BioWare, and Amazon. My first marketing job in the industry was launching The Sims which turned 20 today. Before The Sims hit store shelves (that’s such a quaint saying now), its lifetime forecast was several hundred thousand copies, far under what we would consider a hit, even back then. Of course, we all know that the “people simulator” became a smashing success and one of EA’s longest lasting and most passionately loved franchises. Being part of that initial, surprise success was one of the most rewarding moments of my career.

There are many ingredients for the success of The Sims: It was another novel game experience from Will Wright, the creator of SimCity. It hit the zeitgeist of reality TV just as it was emerging. And it appealed to a wide spectrum of creators through its architecture tools, accessible modding, and tools that allowed easy sharing of UGC.

When Jordan Maynard (co-founder of Manticore and a teammate of mine on Spore) first demoed Core to me, I had that same feeling I’d had the first time I played with the early building tools in The Sims - it was magical! He built a multiplayer first-person shooter in about six minutes from templates in Core. Then within seconds it was published and playable. I asked him if he could add helicopters to the game - he quickly opened up a different game, found some choppers, hit CTRL-C, went back to the original game, hit CTRL-V, and they were patrolling. Like magic!

I’ve seen firsthand the challenges of AAA development. It’s incredibly expensive and requires large teams with specialized technical skills. The multiplayer game I saw Jordan make in minutes would typically take a development team months, if not years, to build. When I saw Core in action, I thought, “You put a game studio in a box and are giving it away for free.”

After my demo, I knew that someone with 20 years experience making games had everything they needed to create, publish and play a multiplayer game in minutes. But meeting Tasha opened my eyes to Core’s potential to change who we think of as game creators. Tasha went from working in a coffee shop to becoming one of Manticore’s first summer interns. On her first day, without any technical skills or previous game design experience, she was able to build her childhood home inside of Core. And because it’s natively multiplayer and easy to publish, she was able to give her new colleagues a tour of the home in-game that same day. Again, magic. Tasha is now a full-time employee at Manticore and leads our live video streaming training, demo and game jam initiatives.

Core is poised to unleash a new generation of creators. Instead of working within the confines of a specific game, art style or genre, Core’s creators will be able to make their own experiences from scratch - whatever they can imagine - at Unreal engine quality (Core is powered by Unreal).

With The Sims we were constantly surprised by the crazy stuff creators would come up with, and I know we’ll see that same sort of unpredictable creativity in Core. By radically simplifying the way games are created and published, the team at Manticore aims to empower anyone to unleash their imagination and become a game creator, like YouTube did for video creation and Twitch did for live streaming. I’m already impressed with what the Alpha community is creating now and can’t wait to see what comes in the future.