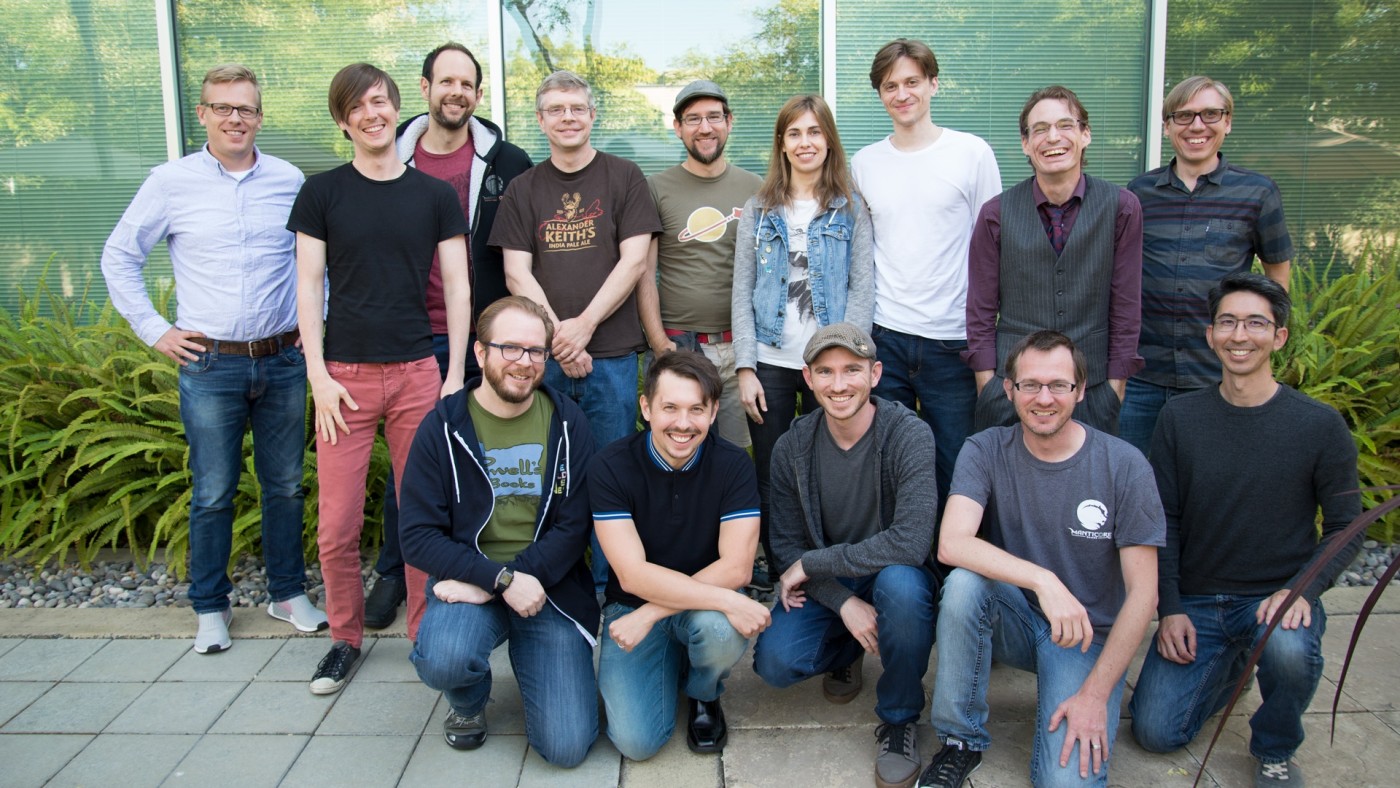 “I have been looking forward to working with Frederic and Jordan for many years. We have had an ongoing conversation about unique ways to create value and fun for gamers, and I am thrilled to help them build their exciting new company,” said Mitch Lasky, whose previous early-stage investments have included Riot Games, Discord, Snap, Outpost Games, Gaikai, Playfab, and Natural Motion.

"One of our core mottos is to create gameplay worth sharing,” added Jordan Maynard, Chief Creative Officer. “We want to make something truly original for gamers and creators alike.”

Manticore Games was founded in 2016 by videogaming industry veterans Frederic Descamps and Jordan Maynard. Together, they previously built A Bit Lucky, a studio for trans-platform multiplayer games that was acquired by Zynga in 2012. At Zynga, Descamps served as Studio General Manager and Vice President of Corporate Development and Maynard worked as Creative Director. Previously, Descamps served as a Senior Director at Xfire (acquired by MTV) and Trion Worlds; Maynard worked as Software Engineer at Electronic Arts and Senior Technical Design Director at Trion Worlds.